Behind the scenes shot from the live tether. 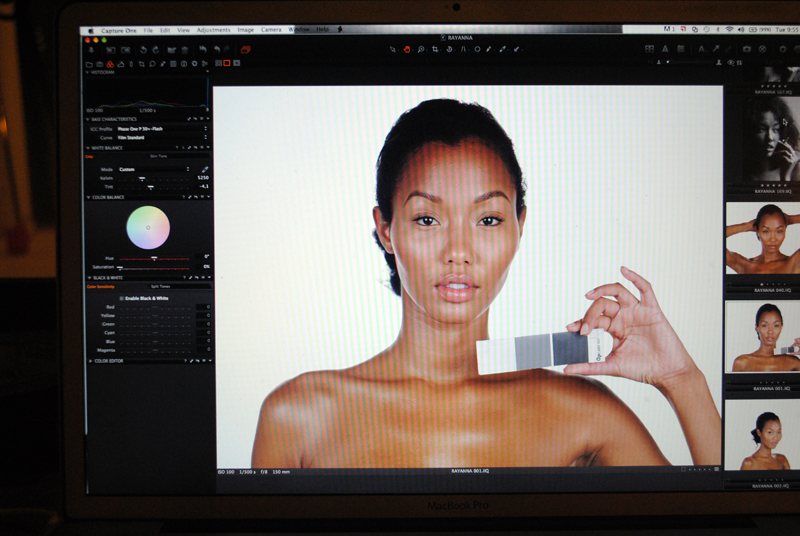 I recently did a beauty shoot with one of my good friends, Dallas J. Logan [HERE] and [HERE], who is an amazing photographer in New York City. We were working on a music video together, and decided that it would be a great idea to do a quick photoshoot with one of the models in it. We just HAD to shoot Rayuana! I mean, look at those features! She is a stunning woman, and we both know that us three collaborating would be magical for our portfolios.

The first time I saw Rayuana, I completely melted. Her face is a makeup artist’s dream! I turned around to greet her, and I was like:

I immediately knew what direction we were going to do. The look we were going for was “child of nature,” if you will. We wanted her to look very natural and “organic” in a way. So, for the hair, we decided to leave her natural texture and just groom it back into an organically-falling ponytail. For the makeup, we would keep it clean, but groomed.

As you will see, Rayuana is stunning before makeup, but I identified that I needed to make her skintone flawlessly even, add a bit of a glow around the perimeter of the face, and correct the darkness around her eyes.  Let’s see the before and after: 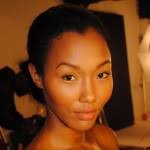 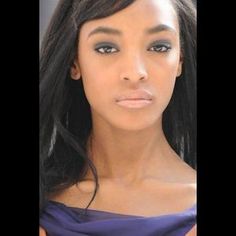 Rayuana After Makeup. (I think she favors Chanel Iman here, no?)

After we finished the hair and makeup, we got her under the lights and got to work! She did an amazing job. We only needed one strong picture, but she was able to deliver a ton of usable shots. Here are a few pics that I took of the live tether screen while Dallas was shooting Rayuana…

Let’s take a look at the tools and products I used for Rayuana’s look: 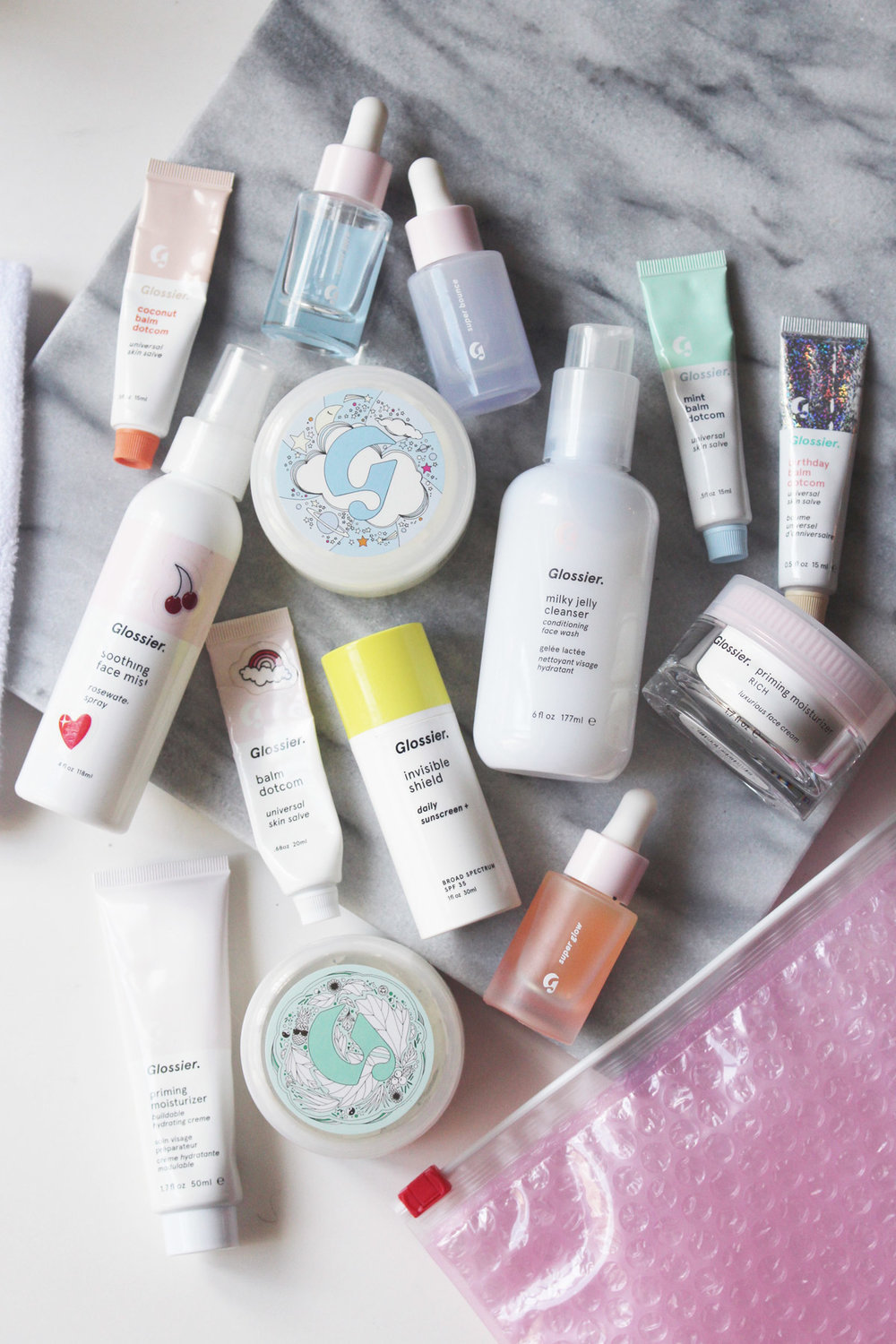 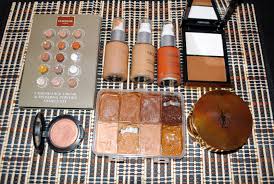